The Means of Imagining: Quotes from “The Magic Lantern“ by Ingmar Bergman 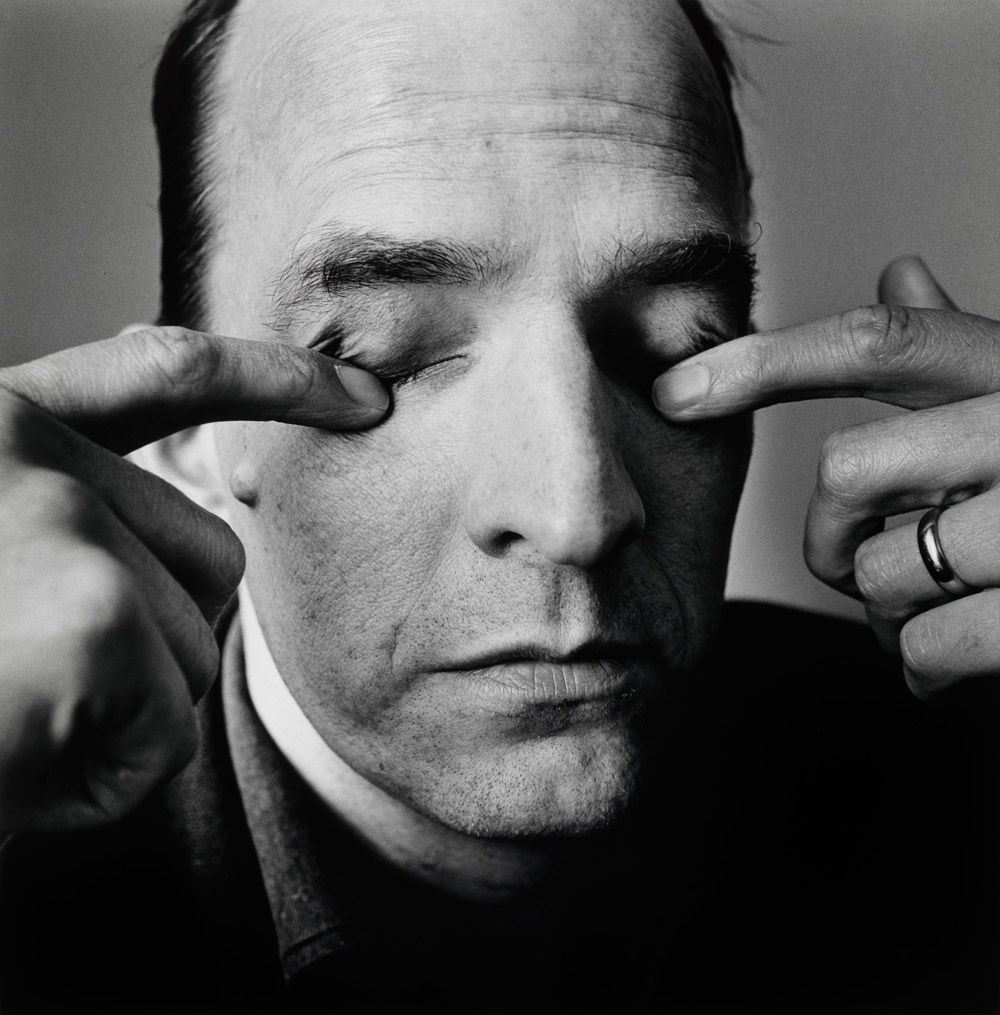 More than anything else, I longed for a cinematograph. Today, as I lean over photographs of my childhood to study my mother’s face through a magnifying glass, I try to penetrate long vanished emotions. When I was younger and slept well, I was tormented by loathsome dreams: murder, torture, suffocation, incest, destruction, insane anger. In my old age, my dreams are escapist, but friendly, often comforting. Day after day I was dragged or carried, screaming with anguish, into the classroom. I vomited over everything I saw, fainted and lost my sense of balance. I turned the handle and the girl woke up, sat up, slowly got up, stretched her arms out, swung round and disappeared to the right. If I went on turning, she would again lie there, then make exactly the same movements all over again. She was moving. I thought that Mother was breathing, that her breast was heaving and that I could hear a quiet indrawn breath. I thought her eyelids twitched. I thought she was asleep and just about to wake, my habitual illusory game with reality. I think I came off best by turning myself into a liar. I created an external person who had very little to do with the real me. Someone says I should write about my friends. That is unrealistic, unless one is very old and one’s friends have already left this earth. Otherwise one ends up in an informal balancing act between indiscretion and keeping secrets. I fell pathetically to my knees and promised God he could have my films and all my apparatus as long as Mother and Father became friends again. I never dared go to sleep when Father was preaching. He saw everything. Sometimes I dream a brilliant production with great crowds of people, music and powerful sets. I whisper to myself with extreme satisfaction: “This is my production. I have created this.“ Ghosts, devils and demons, good, evil or just annoying, they have blown in my face, pushed me, pricked me with pins, plucked at my jersey. They have spoken, hissed or whispered. Clear voices, not particularly comprehensible but impossible to ignore. My ties with Fårö have several origins. The first was intuitive. This is your landscape, Bergman. It corresponds to your innermost imaginings of forms, proportions, colours, horizons, sounds, silences, lights and reflections. Security is here. Don’t ask why. Self-imposed solitude is all right. I entrenched myself and established machine-like routines. I got up early, went for a walk, worked and read. At five o’clock the wife of a neighbour came and cooked dinner, washed up and left. At seven o’clock, I was alone again. Nevertheless I lack the means of imagining the moment of separation. As I am neither able nor willing to imagine another life, some kind of life beyond the frontier, the perspective is appalling. From a somebody I will become a nobody. That nobody will not even have the memory of an affinity. The mute or speaking shadows turn without evasion towards my most secret room. The smell of hot metal, the wavering flickering picture, the rattle oft he Maltese cross, the handle against my hand.